Rick James (born James Ambrose Johnson, Jr; February 1, 1948 - August 6, 2004) was an American funk and soul musician from Buffalo New York, who worked as a singer, keyboardist, bassist, record producer, arranger, and composer during his long career. One of the most popular artists on the Motown label during the late 1970s and early 1980s, James was famous for his wild brand of funk music and his trademark cornrow braids. As time went on, James was given the unofficial title The King of Punk-Funk. 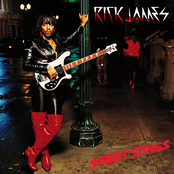 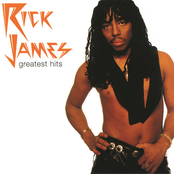 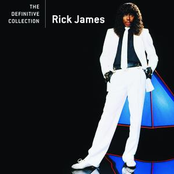 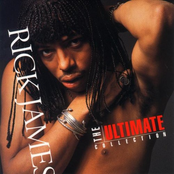 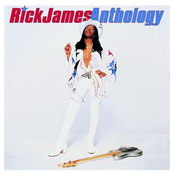 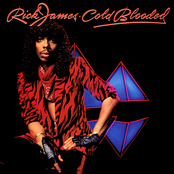 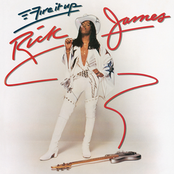 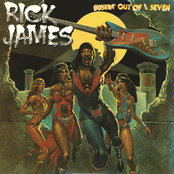 Bustin' Out of L Seven 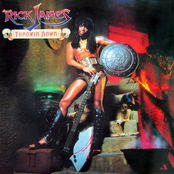 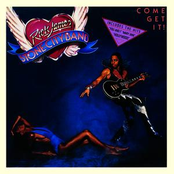 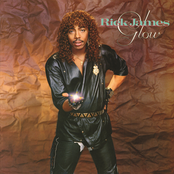 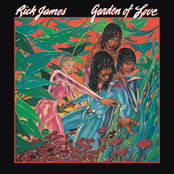 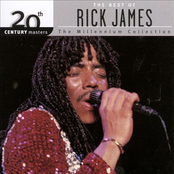 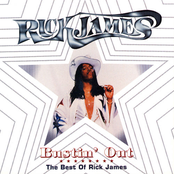 Bustin' Out: The Best Of Rick James 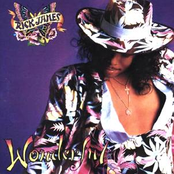 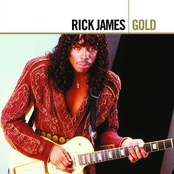 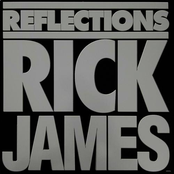